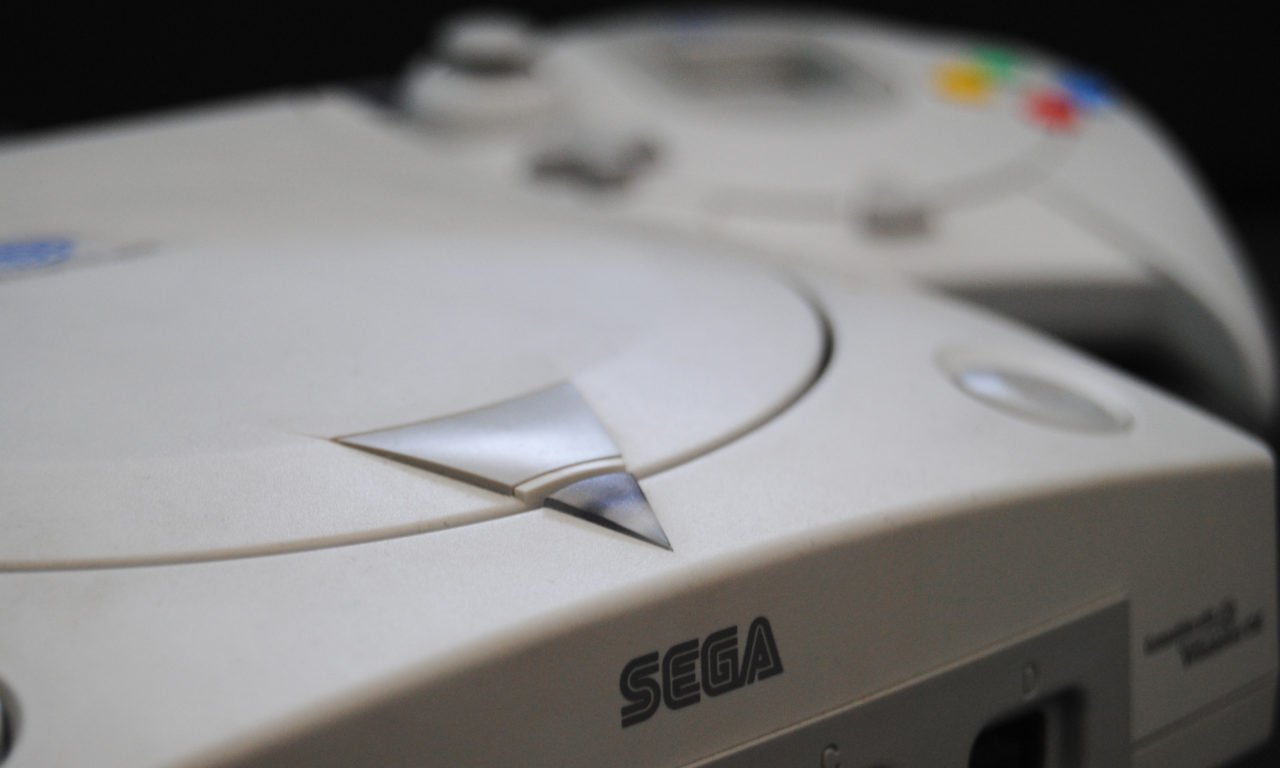 9/9/99 saw the release of the Sega Dreamcast, which was the hardware manufacturer's last console — and also one of the industry's greatest.

Ten years ago, on 9/9/9, Sega released what would prove to be their final hardware console.

In every video game console generation since 1984, store shelves have supported only two dominant platforms. In the 16-bit era, Sega made itself a household name, daring to go up against the company that had revitalized the American market, Nintendo. With its edgy games, hip mascot, and sleek console, the Sega Genesis quickly became a household name.

After that, Sega drowned, not in overwhelming competition, but in its own ideas. The Sega CD, 32X, Saturn, and Game Gear divided their house against themselves. Developers didn't know which combination of hardware to support, and gamers suffered as a result. Both parties abandoned the Sega brand, promising that they'd come back after Sega had reestablished a successful track record.

But the prophecy that developers and gamers had issued was one that they themselves ensured Sega could not fulfill, as without anyone to make and then play the games, Sega found themselves without the software or sales to continue in the hardware market. Sega had lost to Sony in the 32-bit era, and gamers were persuaded to skip the Dreamcast in favor of Sony's pending entry into the 128-bit generation.

As a result, the Sega Dreamcast was practically DOA, but back then, you'd never have seen it coming. Its launch featured many more titles than the two the Nintendo 64 debuted with, or the solely first-party games that premiered with the Saturn. It was the first 128-bit console on the market, with graphics better than anything we'd seen before. The inbuilt 56K modem promised networking capabilities previously the province of PC owners. And four controller ports would engage players as only the Nintendo 64 had before.

Of course, all that is for naught without quality games — but its two-year life, the Sega Dreamcast consistently offered the highest caliber of software. Sonic Adventure was perhaps the last good game to star the blue hedgehog. Power Stone was a raucous party game that made fighters fun again. NFL 2K debuted Sega's own line of sports games. A strange little memory card had its own display for PDA-like functions. And Seaman and Shenmue were experimental, quirky titles that proved the Dreamcast could take gaming to a whole new level.

Sure, some of these memories are tainted by nostalgia. The console had its poor games; Sega.Net was a bear to configure; and the controller was unwieldy. Yet some games that first saw the light of day on the Dreamcast continue to be repackaged for new generations, evidence of their staying power.

In January 2001, Sega announced it was going "platform agnostic" and would become a software publisher. Under this new strategy, the company almost immediately began realizing profits unlike any it'd seen in recent years as a hardware developer. Peter Moore, formerly of Sega, reminisced today about that decision and the console it killed — a difficult but necessary call.

It's hard to believe it's been a full decade since the Dreamcast hit store shelves. It was a milestone event in more than just in the lives of gamers and the gaming industry; Wikipedia lists the console's launch as the only significant event of that day in 1999. The Sony PlayStation, which released on this same day in 1995, receives no such honor.

I type this blog while sitting in front of my home theater. Currently set up are my Sony PlayStation 2, Microsoft Xbox 360, Nintendo Wii, Nintendo 64, and Sega Dreamcast. If I had room, far older consoles would join this lineup. But if I had to choose my setup based on significance, at least one console would remain constant: the Dreamcast deserves to be played, remembered, and honored as a last hurrah that echoes to this day.

Epilogue: Rush Rally Racing is a new Sega Dreamcast game that comes out next month and looks to capture the top-down racing gameplay of Micro Machines and R.C. Pro-Am. I guess you can't keep a good console down!