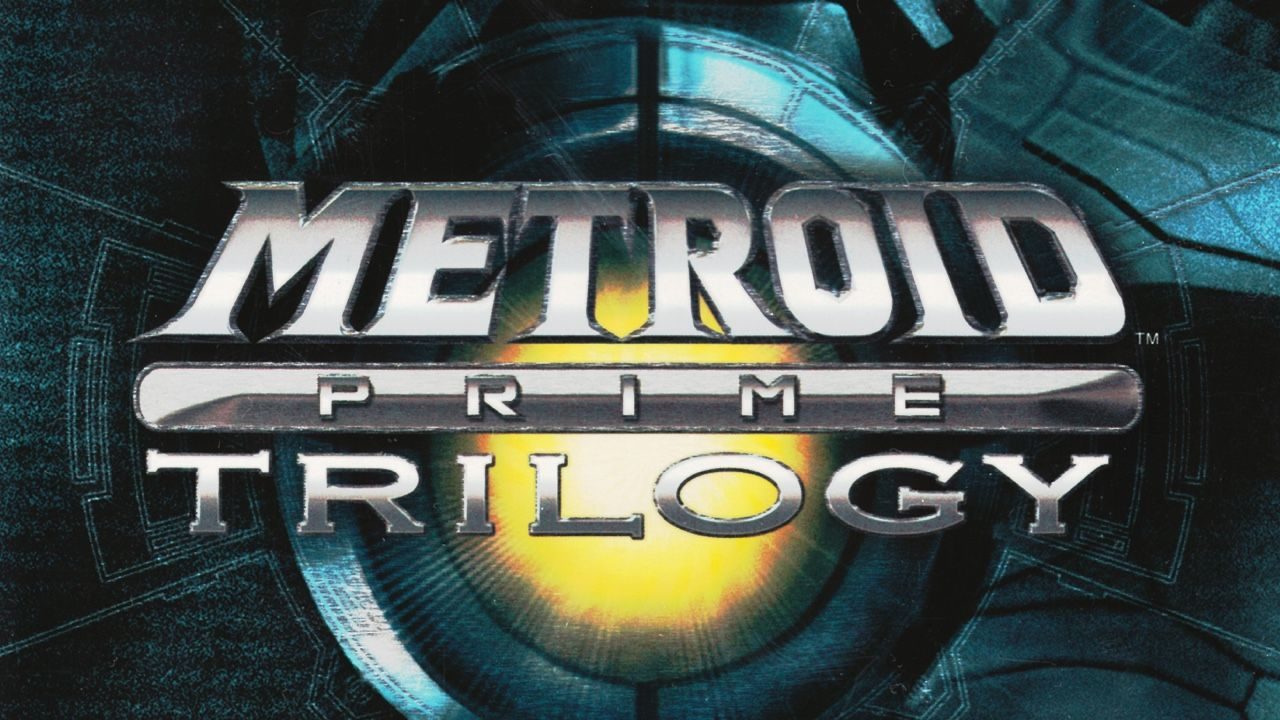 The Metroid Prime trilogy will receive new play control when all three games are released on a single Wii disc. Is it worth buying these games again?

Faced with so many announcements to come out of last month's E3, you may've missed the previous news that the Metroid Prime Trilogy is coming to the Wii. This single disc compiles the two Metroid Prime games previously released (in 2002 and 2004) for the GameCube, as well as the 2007 Wii release of Metroid Prime 3. The first two games will feature slightly updated graphics (especially if you have a widescreen [480p] television), unlockable rewards — and, most significantly, motion controls native to the Wii, as exemplified by the "New Play Control!" series of GameCube-to-Wii ports. When the game ships on August 24th, it will come with an artbook, a t-shirt, and, if you order online, a poster.

A Nintendo fanboy, I already own all three Metroid Prime games. Each time I finished one, I thought, "That was excellent — I'll probaby play it again someday." But before enough time had passed for my memory to fade sufficiently to warrant a replay, the sequel would come out.

Now I'm tempted by these re-releases, seeing the new controls as the incentive I need to revisit such enjoyable games. To get all three for just $50 is a steal. The downside is that I've already invested $150 in these games, and this version of Metroid Prime 3, which was already a Wii original, is unlikely to be at all different from what I already own.

Would my money be better spent on an unknown but unplayed game that might prove an entirely new experience? Or is there wisdom in buying (again) into a franchise I know to be fun?

I'm curious to hear your thoughts about this trilogy pack, as well as your own experiences with the Metroid Prime series.