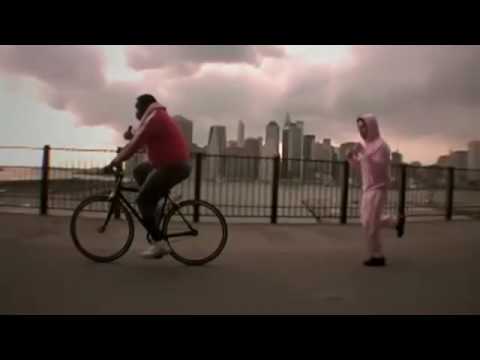 When Nintendo releases Wii Punch-Out!! on May 18th, 2009, it will merge the best boxing of gamers' youth with today's motion controls. See the trailer here.

Given the current and global economic turmoil, many big-budget developers are relying on established franchises, rather than taking risks with new, experimental intellectual properties (IPs). Fortunately, a balance can be found by brushing off old franchises and updating them for a new generation. When done right, this approach plays to older gamers' nostalgia while offering newcomers to the series something original.

Nintendo is doing just this with the Wii version of Punch-Out!!, a re-imagining of their 1987 classic NES title. Although a brief teaser trailer was unveiled back in October, it hasn't been until this week that I've seen anything worth getting excited over.

The characters, the soundtrack, the peppy optimism — with this single video, I've been transported to my youth. When this Punch-Out!! comes out on May 18th, it may simply be a marriage of old gameplay with the Wii's motion controls, which are themselves getting old… but I still think I'll enjoy squaring off against something other than the workout bag offered by Wii Sports and Wii Fit.

Update: this game will support the Balance Board.

I ask you: could there be a better time for Little Mac to come out of retirement?

One thought on “Wii Punch Out!! trailer”