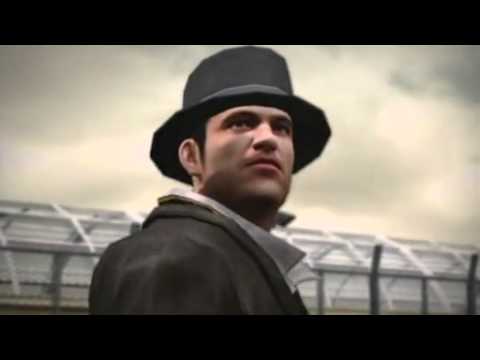 It's well-known that video games have horrible cutscenes. These forced attempts to excise interactivity and replace it with whatever passes for "plot" in a forced attempt to wed gaming and cinema fail more often than they succeed.

Of course, each medium can bomb on its own, too. RiffTrax has been incisively lampooning modern blockbusters for a few years now, but in their former incarnation as Mystery Science Theater 3000, they turned their wit to video games as well, as demonstrated by the above video that debuted at E3 1998.

This video was a one-time occasion, but there's no shortage of material to make it into an ongoing series. To that end, I give you Unskippable and their riff of Dead Rising:

Unskippable is apparently a new venture, with only a limited library of previous episodes available thus far. They are sponsored by the same online magazine that hosts the sharp-witted Zero Punctuation reviews, which I've not embedded here due to their mature language, but which I nonetheless personally enjoy on a weekly basis. Kudos to Escapist Magazine for continuing to give gamers a reason to laugh at themselves.