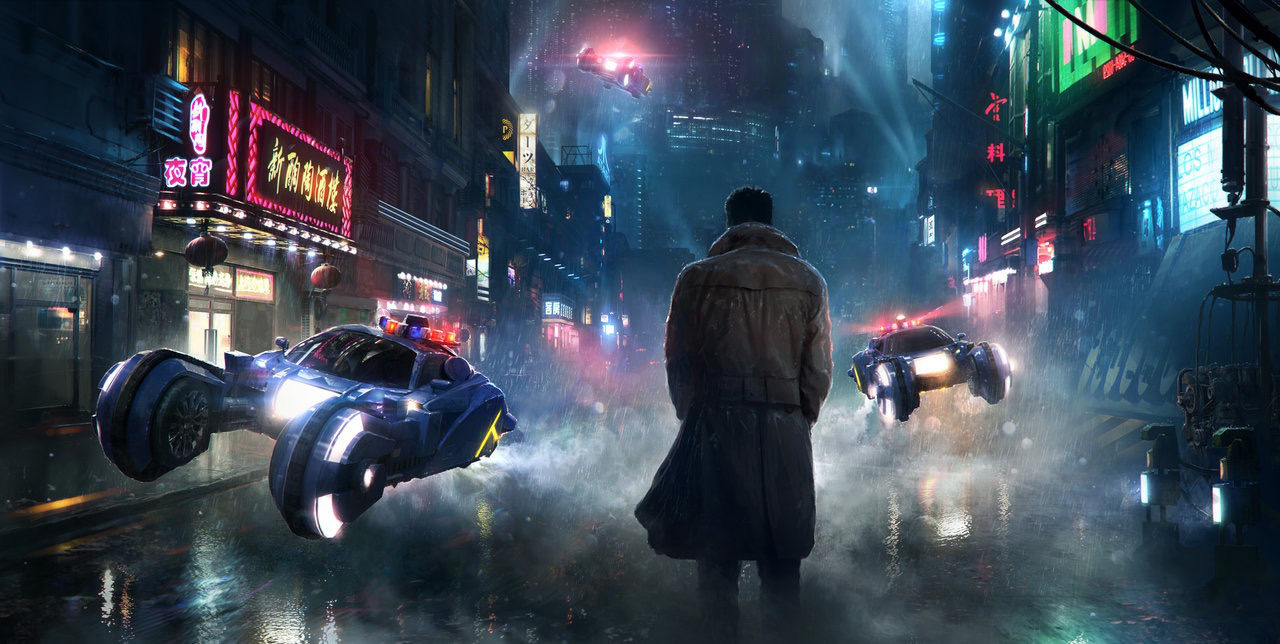 The last time I tried to watch Blade Runner was ten years ago, and its slow pace was unable to retain my attention. To this day, I've never seen director Ridley Scott's masterpiece all the way through.

I'm beginning to rethink this hole in my cinematic education, as both it and its director have made a variety of headlines this year. Blade Runner's 25th anniversary edition hit theaters in 2007, prompting an interview by Xbox Live's Major Nelson, of all people. (That conversation occurs from time indices 48:33 to 52:48 in the linked podcast.) Though it seemed an unlikely meeting of the gaming and film fronts, such reoccurred a few days later when Scott was attached to an upcoming game-to-film adaptation: Monopoly.

Then, courtesy Slashdot, came 1UP.com's look at Blade Runner's influence on video games. Rather than a general look at the two media, the crux of the two-page article occurs on the second page, which outlines eight specific games with obvious stylistic homages to Scott's opus. Some memorable selections include a title for the Apple II; the best adaptation I've encountered of the pen-and-paper RPG Shadowrun; and the newly-released Mass Effect.

With all these confluences, maybe it's time I go back and give Blade Runner a second chance. Or maybe I should read the book instead. In the meantime, I'll observe the influence of the anniversary in my own special way — with a viewing of Aliens vs. Predator.